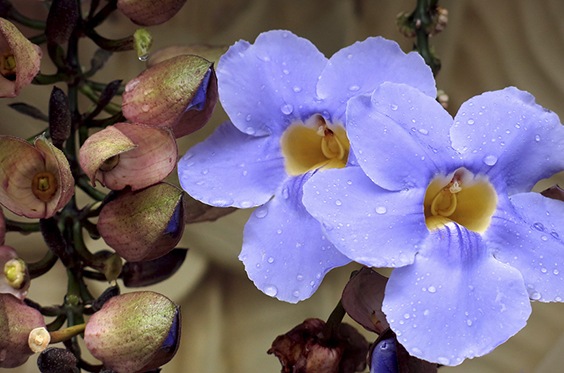 As a commercial photographer, assignments come in all types and sizes. Most you enjoy, others you endure. But if you are diligent and fortunate, and probably a bit of both, you’re assigned at least one recurring project that becomes the assignment you anticipate most.

At this studio, that project is the exploratory mission Canon periodically sends us on to help them test drive soon-to-be-released camera models and, in the process, help the Photographic Division create much needed trade show imagery and expand its stock archives. Here’s how it works: They send us the gear, we choose the location, we shoot like mad, and we submit the images. Through it all, both we and Canon, learn a great deal about that gear. Best of all, we’re doing what we love to do: play with cameras. 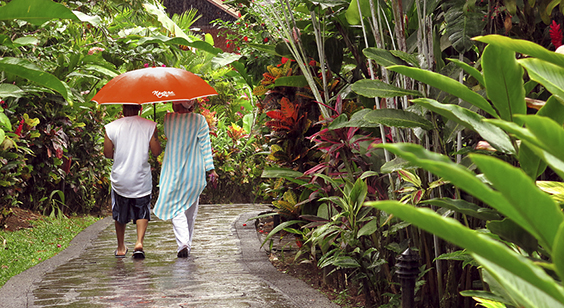 Jungle Boogie
This year, the chosen destination was the Central American country of Costa Rica, and we zeroed in on an obscenely gorgeous locale called Nayara in the town of Arenal at the foothills of an active volcano named Tabacon, which just happened to push up from the earth at the outskirts of the Amazon jungle. We were given three cameras to shoot with, each targeting one of three segments of Canon’s photographic market: Canon EOS 5D Mark III for the commercial photographer, Canon PowerShot G15 for the consumer photographer and, lastly, Canon PowerShot D30 which is waterproof and rugged, built for the adventure-seeker. With three fine cameras, and even finer expectations in tow, we intrepidly set forth — hiking, climbing, rafting, swimming, snorkeling and exploring the Equatorial bush to see what we could capture in the jungle. 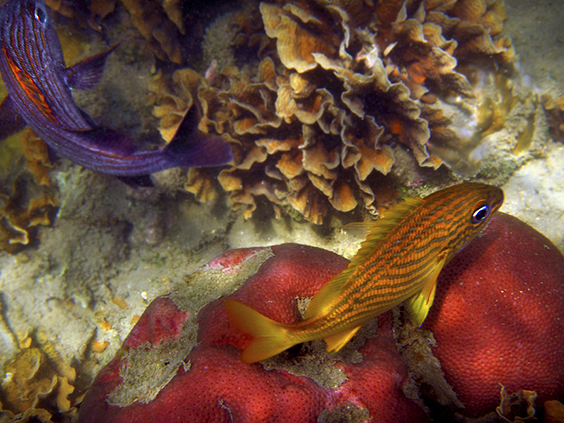 Needless to say, the cameras worked amazingly well, even when tested under extreme conditions — especially the consumer models, which any typical tourist might use. Despite a challenging environment to say the least, they allowed us to capture images so striking, and so vivid, they could rival those taken by a professional camera. No joke, the technology was impressive.

An Eye for Change
As we came to realize by the end of our trip, even more impressive than the cameras is the impact such destination assignments leave on the imagination of the photographer. Your view of the world shifts.

It was been said that “a camera is a tool for learning how to see without a camera.” It gives you something back. And when you’re out of your element, say, like in the thick of the bush — attempting to capture one fleeting moment through one tiny viewfinder on one darting subject for one tricky shot — this insight of new sight becomes quite real. It begins to dawn on you that the eye you are using to see the world, just like the jungle around you, is also evolving — changing, morphing and expanding. 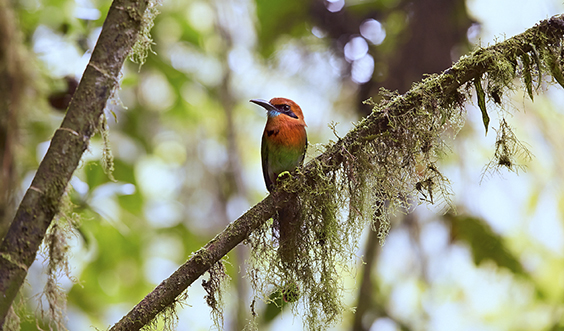 But it’s also unexpectedly shrinking and sharpening; and if you allow it to be, that experience can be transformative for a commercial photographer. Your perspective is becoming more global in a macro sense, yes, but it’s also simultaneously zooming down into the most micro, retraining itself to capture objects and feelings you’ve never encountered before — a compelling species or an aspect of life you find thriving within its natural habitat, where you, the observer and chronicler, are most certainly the intruder. Suddenly, the tiny petals of the jungle blossom you are shooting are just as humbling as the towering tangle of green around you. It can all be rather moving.

You’ll not only come eye-to-aperture with nature in all its pre-modern glory, but you just might capture that magic moment of discovering a whole new nature in you.

. . . what’s worth exploring more than that?