Volunteerism is a hallmark of American business, and we are proud to say at Brenner Photo that we cheerfully do our part. We give to charities, we support local and national causes, and we donate our time, talents, and premium resources to help vital causes benefit from professional photographic services that their modest operating budgets would not normally allow — and we do so mostly on a pro bono basis or occasionally for a nominal honorary. 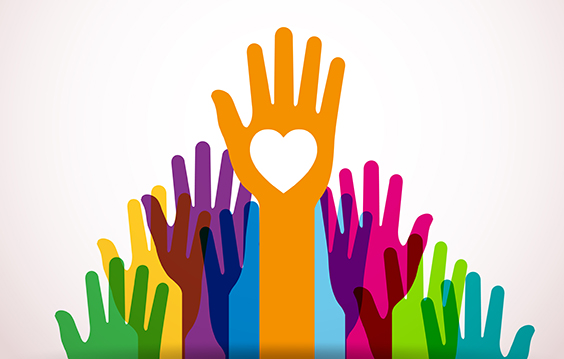 But the issue here is not monetary; far from it. The type of compensation Brenner Photo receives is of a much higher order, a currency that enriches the heart, mind, and spirit of both donor and recipient.

Case in point: Brenner Photo recently partnered with Newsday and the wonderful Make-A-Wish Foundation, which is one of our favorite charities because it grants wishes to ill children. And if anyone deserves a wish to come true, who better than they?

The Foundation approached Newsday’s Parents & Children magazine about Katie, a young girl with a dream — to one day become so well known, she’d be on the cover of a magazine. It turns out that one of the art directors at Parents & Children is also a very good friend of Brenner Photo, and he approached us directly with the opportunity to help. The idea excited the Brenner team so much, that we went out and invited Berwald Creative, a local advertising agency; to donate styling services, we secured a makeup artist; and the retailer Lester’s was all too happy to donate wardrobe and fitting. We even involved a video crew to film it all, so that the end result would be a documentary of the cover shoot, complete with a back story — granting the wish of a courageous girl who still dared to dream.

The day of the fashion shoot, Katie arrived in style, via donated limousine services. Her cousin, who is also her best friend, was there to greet her on set, whom the Foundation had flown in from the other side of the country.

Katie’s wish to become a cover girl was one of six that the Foundation granted that year with the help of Newsday’s Parents & Children magazine, who donated both the cover and editorial. The heart-tugging video documentary was shown at the Foundation’s annual gala. Katie, all of 13, stood up to be recognized at the dais to the thunder of a standing ovation. She had become very well known indeed.

At Brenner Photo, we’ll never forget that day or the positive power that was unleashed into the world by that simple act of volunteerism. By the radiant look on Katie’s face during that special shoot, we all wondered if any supermodel had ever looked, or felt, as super as she had. It was a very special day for us, too.

Stay tuned in February for part two of this three-part series on volunteerism. We encourage you to follow suit and also give back by volunteering your time and resources or simply by making a donation. If not to the Make-A-Wish Foundation, then to a cause that is meaningful to you. We invite you to unleash a little power of your own.